Mohr Partners Announces 2012 Partner and Broker of the Year Awards

Mohr Partners, a global corporate real estate advisor, congratulates its 2012 “Partner of the Year” and “Broker of the Year” awards recipients. The awards are designed to recognize the exemplary performance of those who have contributed to the success of the organization. The 2012 awards and winners are as follows: 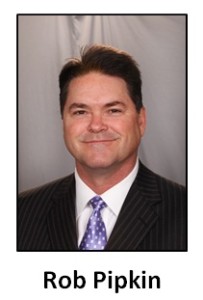 “We are pleased to recognize the Seattle office for an outstanding year. They joined the Mohr team in 2011 and quickly embraced the Mohr model, becoming one of our top producing offices in a little over a year,” said Ted Fredericks, President of Mohr Partners. “Rob Pipkin has been one of our most successful brokers since he joined the company, and receives the ‘Broker of the Year Award’ for the second consecutive year. We expect another great year from these individuals in 2013.”

“We experienced a record year as a company in 2012 with 30% revenue growth, the opening of new offices in Boston, Detroit and Toronto, and continued expansion of our existing offices across the country,” Mr. Fredericks added. “We look forward to continuing our success in this new year.”