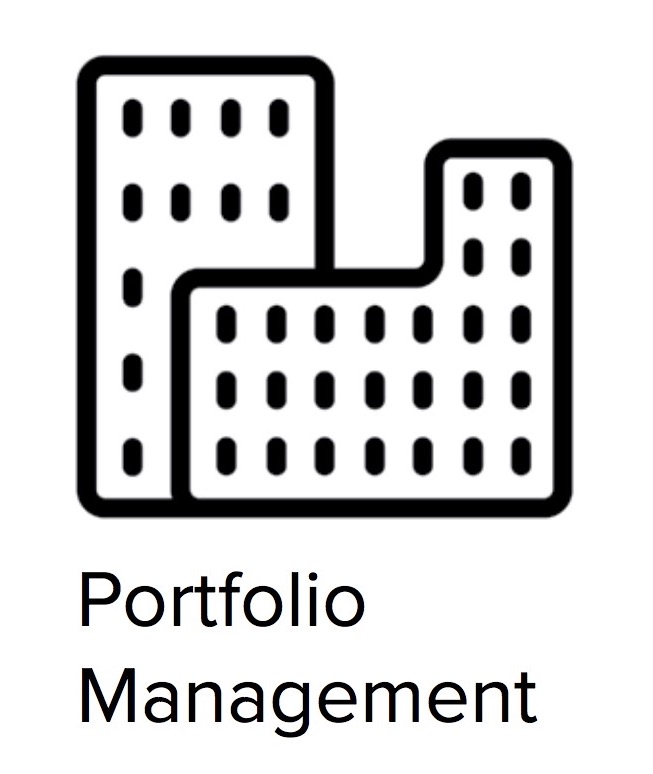 Equity participation is a way for the tenant(s) of a building to share in the more favorable aspects of holding equity in a property, such as the development’s profits/interest and tax benefits, in exchange for taking a softer negotiation position on rent and/or lease term. These types of deals often occur in a tenant’s market as a way for a landlord to draw in a large, stable tenant for a long-term lease.

Generally, this is a long-term strategy for the tenant because they may accept higher rents or a longer term at the beginning of the leasehold in exchange for deductible interest, depreciation, and an interest in future profits. With these other benefits, the net rent is effectively lowered over the term.

Several different participation arrangements exist, each with their own pros and cons. The most common form is a joint venture. In this, the parties agree to form a new entity with a lease that is separate from the entity, and the tenant will gain interest as time unfolds. They may even be able to earn this interest with only the heightened rental rates that they can negotiate in order to minimize their initial capital investment.

The tenant should be cautious in this situation, however, and make certain that the agreement is carefully planned out before it is put into action. According to current IRS tax law, certain special provisions in the agreement could count as a “substantial economic effect” and could affect the participation. Tenants should also be mindful of stipulations landlords may put on the agreement. For instance, the landlord could specify that the tenant may only take part in the appreciation of the property once certain financial benchmarks have been achieved.

Another common form of participation is a phantom equity arrangement in which a tenant receives entitlement only to future appreciation on a property but does not receive any tax benefits in the near term. This form assumes that the rate of appreciation for the property will result in a lower cap rate when the building is sold in the future compared to value at the time of signing the original lease. The portion of the property’s appreciation that is due to the tenant can be paid upon property sale, at the expiration of the lease, or on a previously agreed upon date. The tenant faces basically the same risks in this form as in the joint venture arrangement and would still benefit greatly from paying attention to the details of the deal, but this form is generally the preferred method among landlords due to its limitations on tenant control.

Overall, an equity participation agreement can be a very beneficial arrangement for both the tenant and the landlord/developer. Tenants accept terms that may seem to be against their best interests in the near term, such as increased rental rates and locking in a longer term lease, but they also acquire terms that lower the rate in the long-term, such as tax benefits, credits, and capital gains. Whereas the landlord, in giving up a share of their profits on the project, often gain large and highly credit worthy tenants which make the property itself much more attractive to investors.