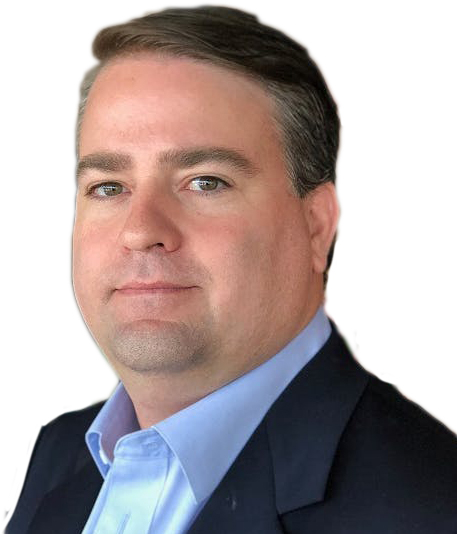 Robert B. Garrick was born and raised in Austin, Texas. While in Austin, Robert attended The University of Texas at Austin and St. Edward’s University, double majoring in Business and Computer Science. His background covers a wide variety of different avenues including technology, banking, real estate services, and international business.

Robert began his career at Frost Bank in Austin as a Lending Analyst. From there, Robert became well-versed in Real Estate thanks to his experience working in all aspects of the business including development, property management, brokerage of land, retail, office, industrial, and residential properties. Companies include Weitzman Group, The Bradshaw Group, Keller Williams Panama, TenantBase, and now looks to lead the Austin office for Mohr Partners as the Managing Partner.

Robert will utilize his skill set by leading Mohr’s strategically planned expansion into Austin, Texas. He will be charged with overseeing all transaction management responsibilities for Mohr Partners’ clients in the greater Austin, Texas market. Additionally, he will be responsible for leading business development and recruiting for Mohr Partners in one of the fastest-growing cities in the U.S.

Robert currently lives in Austin with his wife and two children and enjoys spending his time outdoors. Over the years, Robert has been involved in philanthropy with organizations such as Adopt-A-Family, Means on Wheels, Habitat for Humanity, and many others.